Park Dancing Bears, which is located in a very beautiful place where you can enjoy nature in full. A steep and high forest singing birds will not leave you indifferent. The boys walk in the park as free, the former „artists“ of the circus can show you their favorite dance, all of course depends on the mood of the animal, no one can be forced to do so anymore. They are on a well-deserved rest. For an additional fee after visiting the park, it is possible to continue communication with other animals, horses or go back to the hotel. A park for the rescue and adaptation of bears kept in captivity. The park is located on 120 thousand square meters in the Rila mountain range of the Blagoevgrad region. This park was founded by the foundation „Four Paws“, „Brigitte Bardot“ and Belitsa Community. Since November 2000, the first liberated bears Stephen, Marianna and Kalinka live here. The next bear, named Stanka, was brought in March 2001 in a critical condition. In June of the same year, they were joined by two more bears Gosho and Bobi with a very similar fate. On the present day, the Four Paws Foundation has already saved 25 bears in the territory of Bulgaria and 3 from Serbia.

Price 25 € per person, when ordering a minimum of two people.

There are no reviews yet. 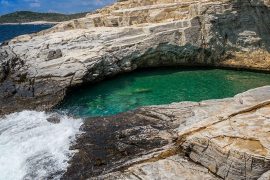 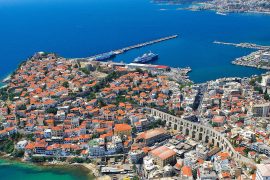 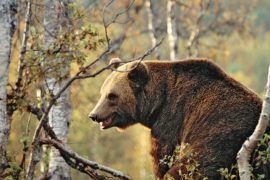 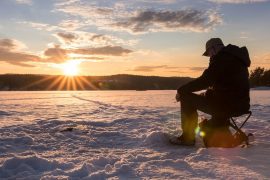 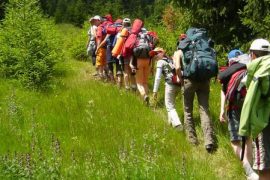